Upcoming Events
(scroll down for current and previous event details) 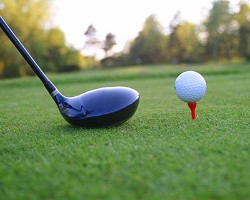 WWe hope everyone has been enjoying their summer. To kick-start the 2022/2023 NWSCT year, we invite you to come out and join us for the Annual NWSCT Late Summer Golf Classic! This year's event will be held on Wednesday, August 24th at The Wilds in Prior Lake, MN (Google Maps).

If you are interested in participating and/or sponsoring a team, please register and pay online by Wednesday, August 17th by using the PayPal form below. If you'd like to donate to and/or be a hole sponsor (sign placement on a tee box) at the event it is greatly appreciated and can be done so again via the form below.

Step 2: Consider Sponsoring a Hole:
($100 will be added to your shopping cart)

Step 3: Consider making a donation for this event

Step 4: Buy Mulligans for your Team ($20 will be added to your cart, One Only per team!)

Click the View Cart Button below when you are ready to Check Out!

Photos from the 2019 Texas Holdem event

Photos From the 2018 fall golf outing

Photos from the 2017 Fall Golf Outing

Photos from the 2017 outing to the st. paul saints 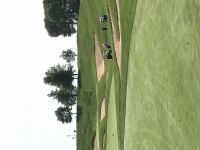 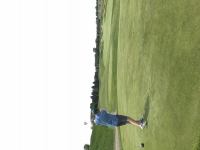 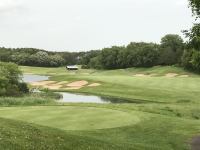 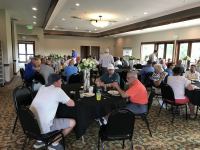 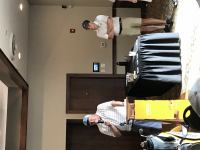 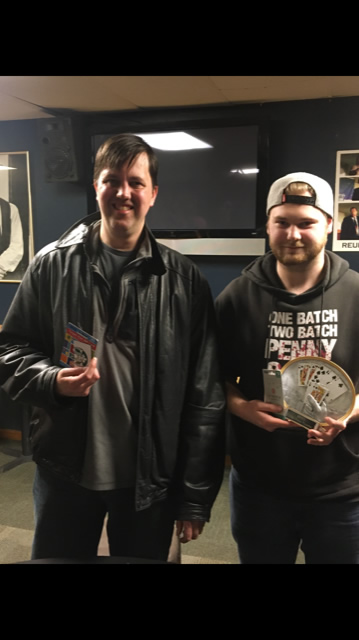 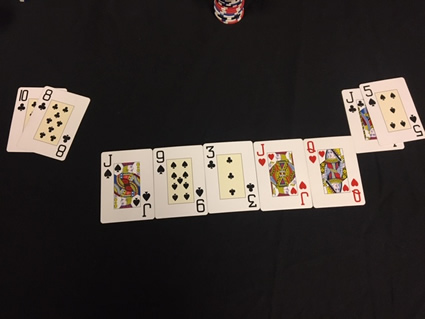 The winning hand, a straight on the River for Mr. Hanson.

The Annual NWSCT Spring Outing was held this year for the first time at Top Golf in Brooklyn Center. The evening included great weather, fun golf games as well as food and drink. We hosted 35 attendees for the event. Thanks to those who attended and we look forward to seeing you at our Spring Golf Outing at Troy Burne Golf Course in Hudson, WI on Thursday, June 27th. 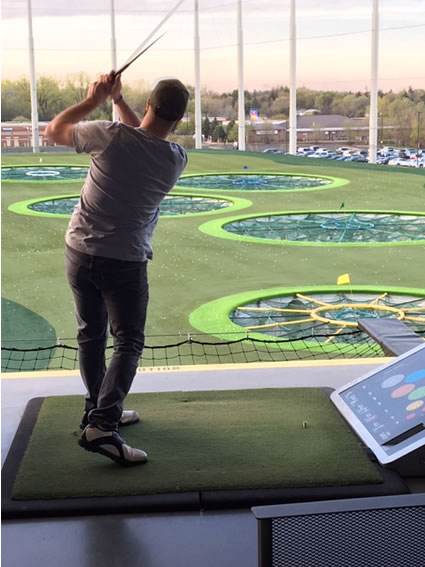 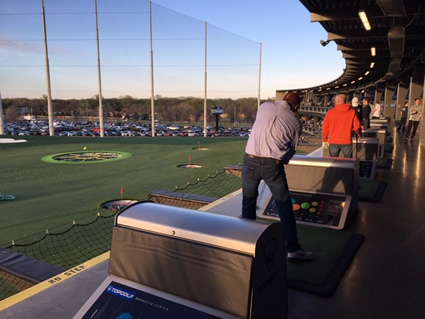 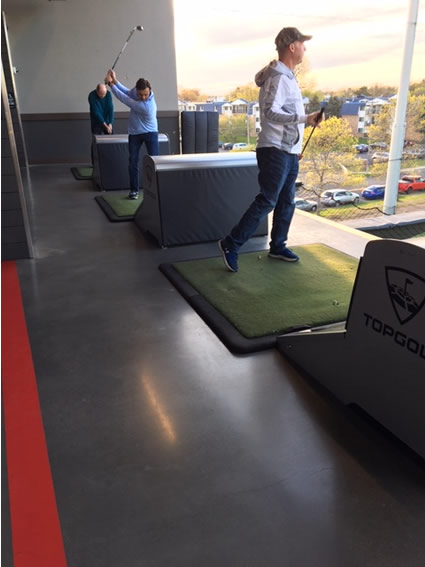 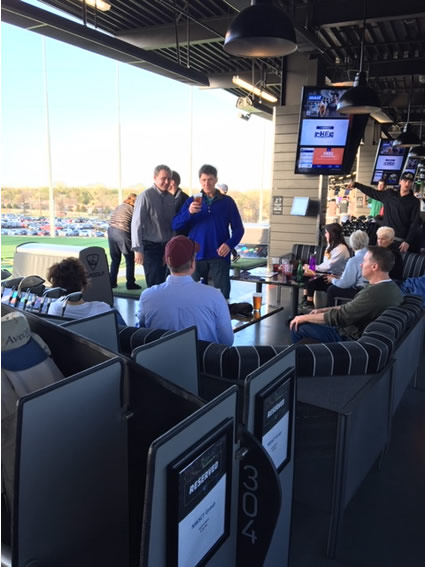 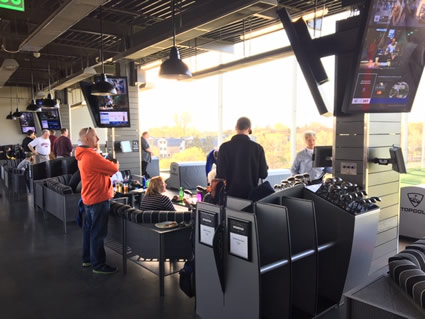 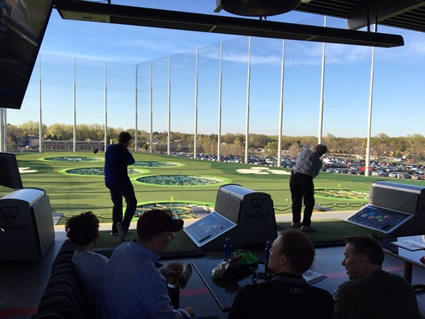 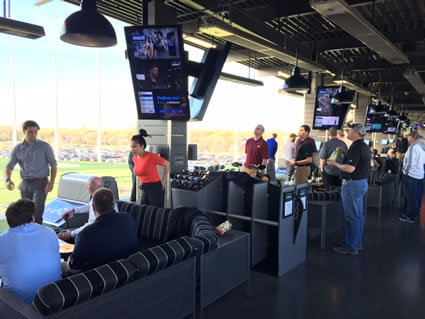 On Friday, February 8th the NWSCT hosted its 12th Annual Texas Holdem Poker Tournament. This is a fundraiser for the NWSCT Individual Scholarship program and we raised over $600 at the event. Thanks to Harriet Pedersen for organizing our Tournament. The night included a Main Tournament, Consolation Tournament, food, beverages and prizes. The Tournament winner was Tim Hanson, second place went to Devin Hanson and John Grivna took third. In the Consolation game Tesh Goel finished first. Thanks to everyone who came out and we hope to see you at next year’s tournament. 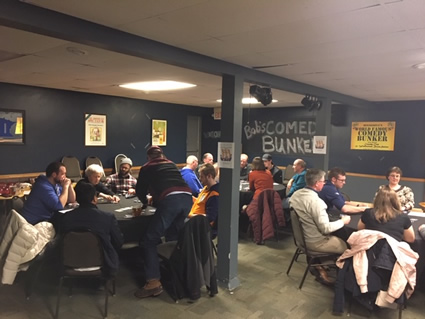 Players plot their strategies early in the Tournament. 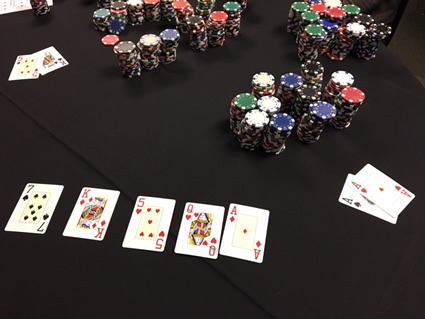 The decisive hand in the Championship came down to the river providing a set of aces against two pair. 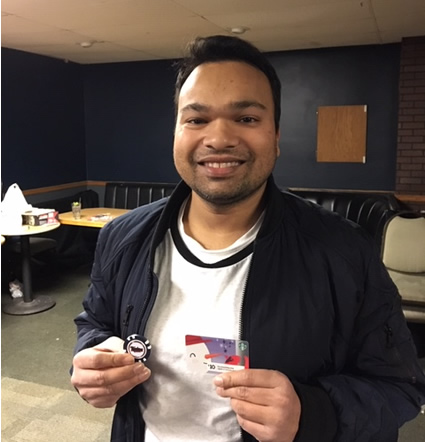 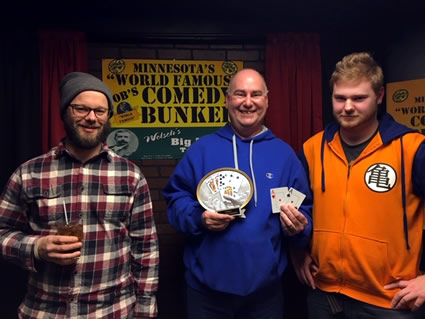 The 2018 NWSCT Fall Golf Outing was held for the first time at The Wilds in Prior Lake on August 29th.  We were able to enjoy perfect weather for this event.  Looking forward to our Spring 2019 Golf Outing at Troy Burne on June 27th. 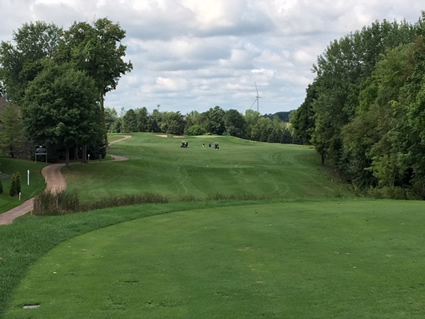 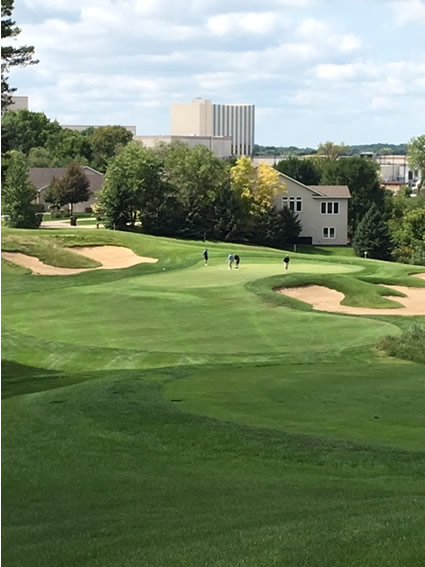 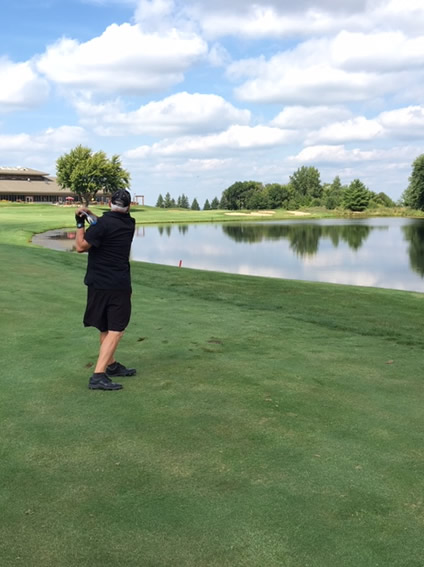 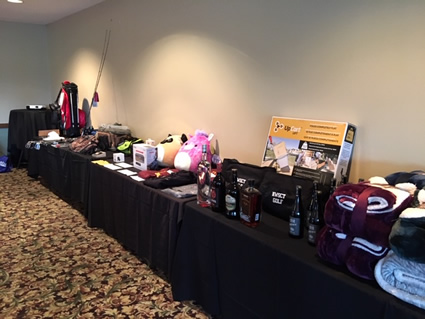 On Thursday, September 14th the NWSCT hosted its annual Fall Golf Outing at Oak Glen Golf Course in Stillwater. For the first time in three years we saw no rain, in fact we enjoyed perfect golf weather. The outing included lunch, a scramble golf tournament, dinner and awards. Thanks to the many sponsors who make this event possible: Chidley & Peto, Commerce Industrial Chemicals, Emco, Fitzchem, GC Brandt, GMZ Inc, Hall Technologies, IMCD, Midway Container, Nexeo and TH Hilson. We look forward to hosting a Spring and Fall outing again next year. Mark your calendars for Thursday, June 7th, when we will host our Spring Golf Outing at Troy Burne Golf Course in Hudson, WI.

On Thursday, May 18th the NWSCT held its annual outing at CHS Field in St. Paul. We attended a Saint Paul Saints minor league baseball game as they hosted the Gary Railcats. The Good Guys won 5-2 and a great time was had by those who attended. Thanks for those who participated and to Chuck Gardner for arranging the event. 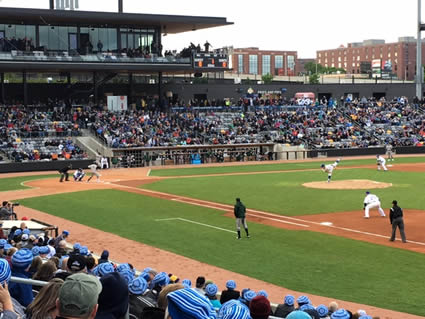 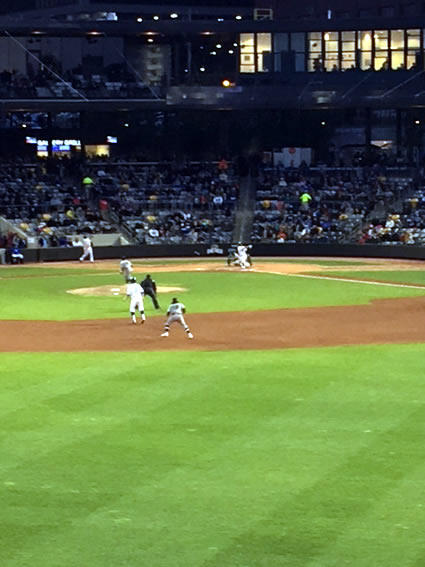 We had 108 registered golfers for our June 2nd Spring Golf Outing at Troy Burne Golf Course in Hudson, WI.  The weather was near perfect and we hope everyone that attended enjoyed their day on the course.  Thanks to Golf Chairperson Brian Mader for leading such a great event.

The NWSCT 2016 Winter Outing was a benefit event for the NWSCT College Scholarship fund and this year you had a chance to tickle your funny bone at Stevie Ray's Comedy Cabaret at the Chanhassen Dinner Theater. Tickets included both dinner and the show.

The NWSCT hosted its 10th Annual Texas Hold Em Tournament on Friday, February 10th. We had 26 players vying for the Tournament Championship, which included a $50 gift card and Poker Trophy. The winner this year was Dale Berwanger while 2nd place went to Kurt Robinson and Harriet Pedersen took claim on 3rd place. The event included dinner and a raffle for Minnesota Vikings Tickets donated by Commerce Industrial Chemical. Our thanks to sponsors IMCD, George C. Brandt Company and GMZ for making this night a success. Net proceeds from this event help support the NWSCT Scholarship program. Please plan to join us again next year for more fun.

This jQuery slider was created with the free EasyRotator software from DWUser.com.

Use WordPress? The free EasyRotator for WordPress plugin lets you create beautiful WordPress sliders in seconds. 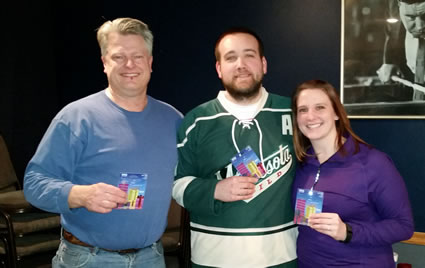 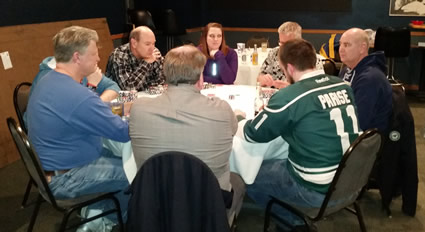 This jQuery slider was created with the free EasyRotator software from DWUser.com.

Use WordPress? The free EasyRotator for WordPress plugin lets you create beautiful WordPress sliders in seconds.

The fall classic golf outing was held at the Oak Glen Country Club in Stillwater on September 11. Trophies and prizes were awarded to the winners of the skill contests: longest drive, longest putt, closest to the pin, first place team, second place team, and etc. Additional prizes were raffled off.

Along with the chance for members to interact outside of work, the outing also raised money for scholarships through both Mulligans and a silent auction. $300 was raised through the silent auction and $160 came from purchased Mulligans. There were 48 players at the outing. 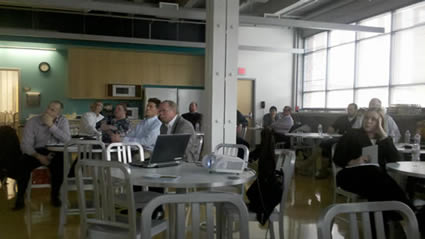 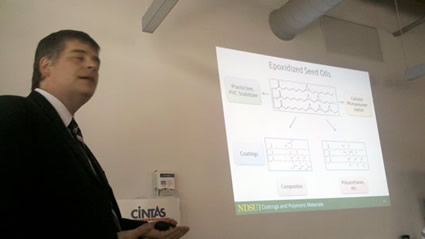 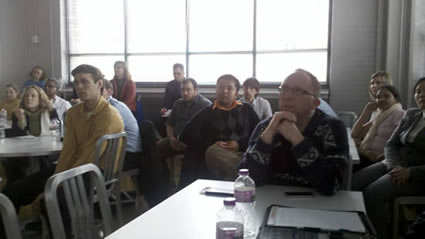 On Thursday, January 17th the NWSCT held its annual Winter Outing. This year we had dinner together and attended the Minnesota Timberwolves vs. L.A. Clippers NBA Basketball game at Target Center in downtown Minneapolis. We had a strong turnout of 42 people and want to thank everyone who attended. The NWSCT also appreciates sponsorship received for this event from Archway Sales, Chidley & Peto, Commerce Industrial Coatings, GMZ Inc and George C. Brandt Company. We look forward to hosting another successful Winter Outing next year.

Back to TOP of page